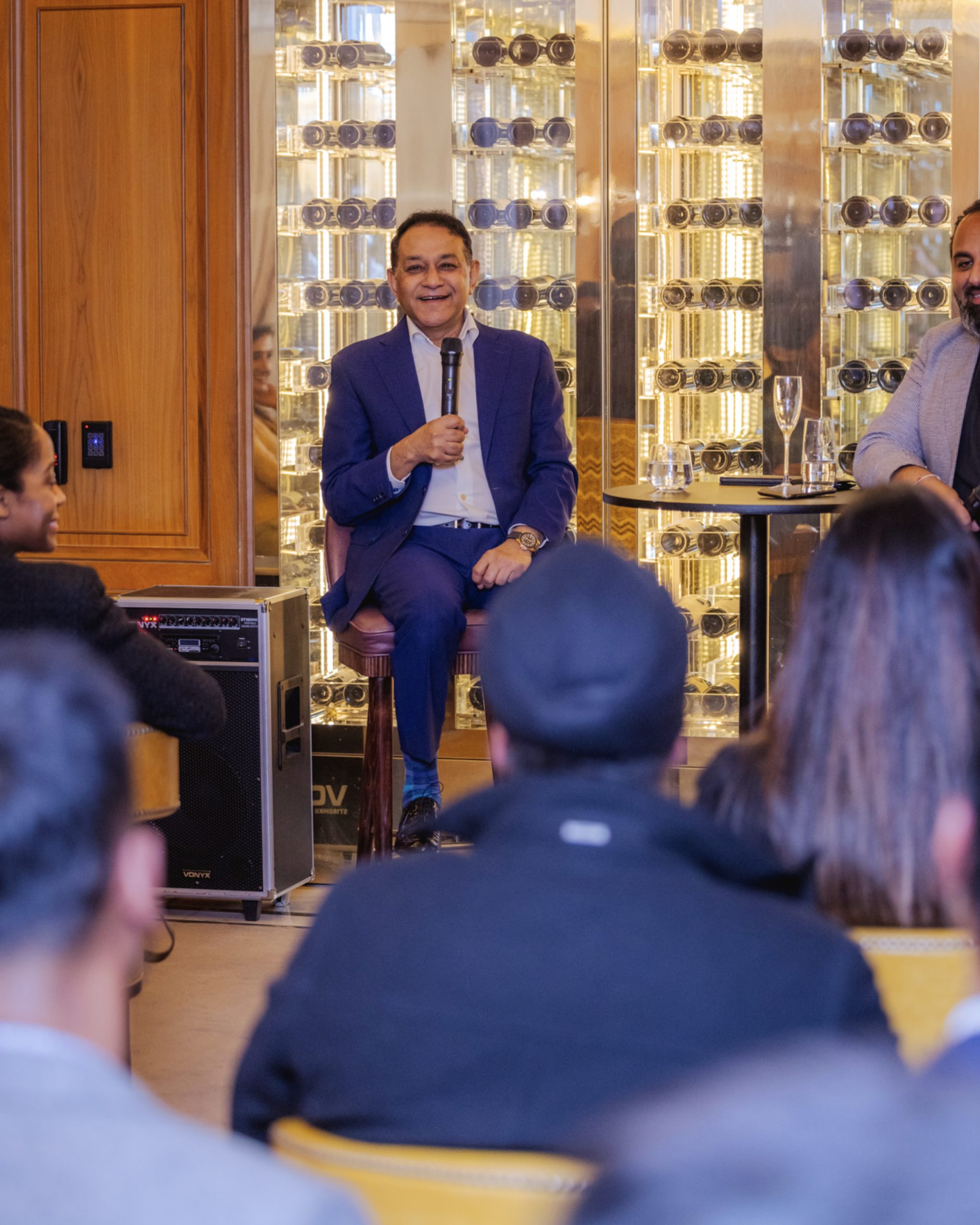 Mid-November 2022 brought 50 members of the Club together in London’s Mayfair for an audience with Atul Pathak OBE, until last year when he exited the business, he was the largest franchisee of McDonald's restaurants in Europe. With 44 branches across the UK, a workforce of over 4000 staff, and turning over in excess of £150m per year.

Atul Pathak is your iconic rags-to-riches story, a tale of a migrant boy who has done good. The evening was hosted by Foundxrs Club at 6 Hamilton Place in Mayfair, bringing together both, new members and familiar faces. Atul who flew in from Italy that morning shared his story of arriving in the UK, working and proving himself in various establishments to finally finding his feet in the golden arches and creating his own empire. 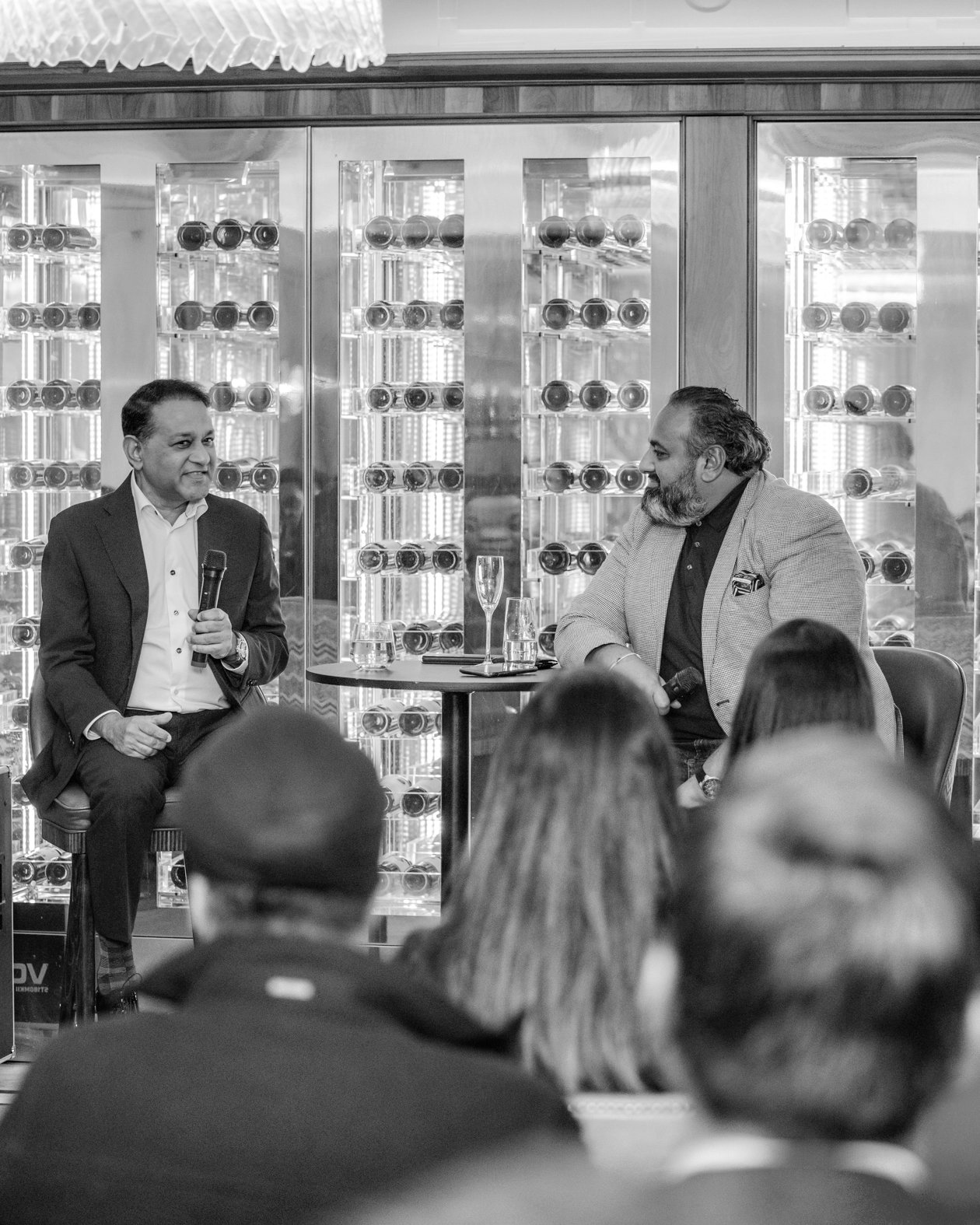 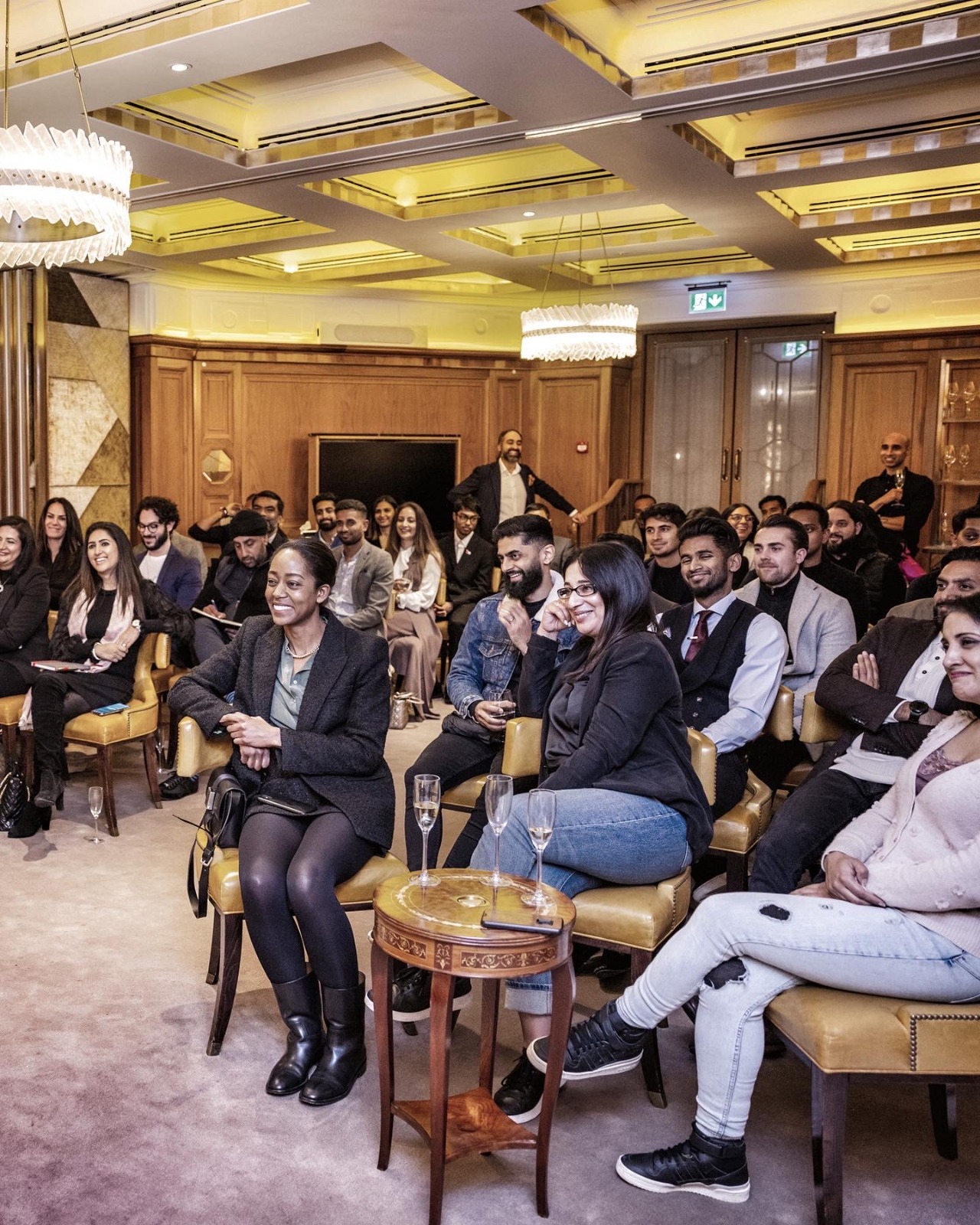 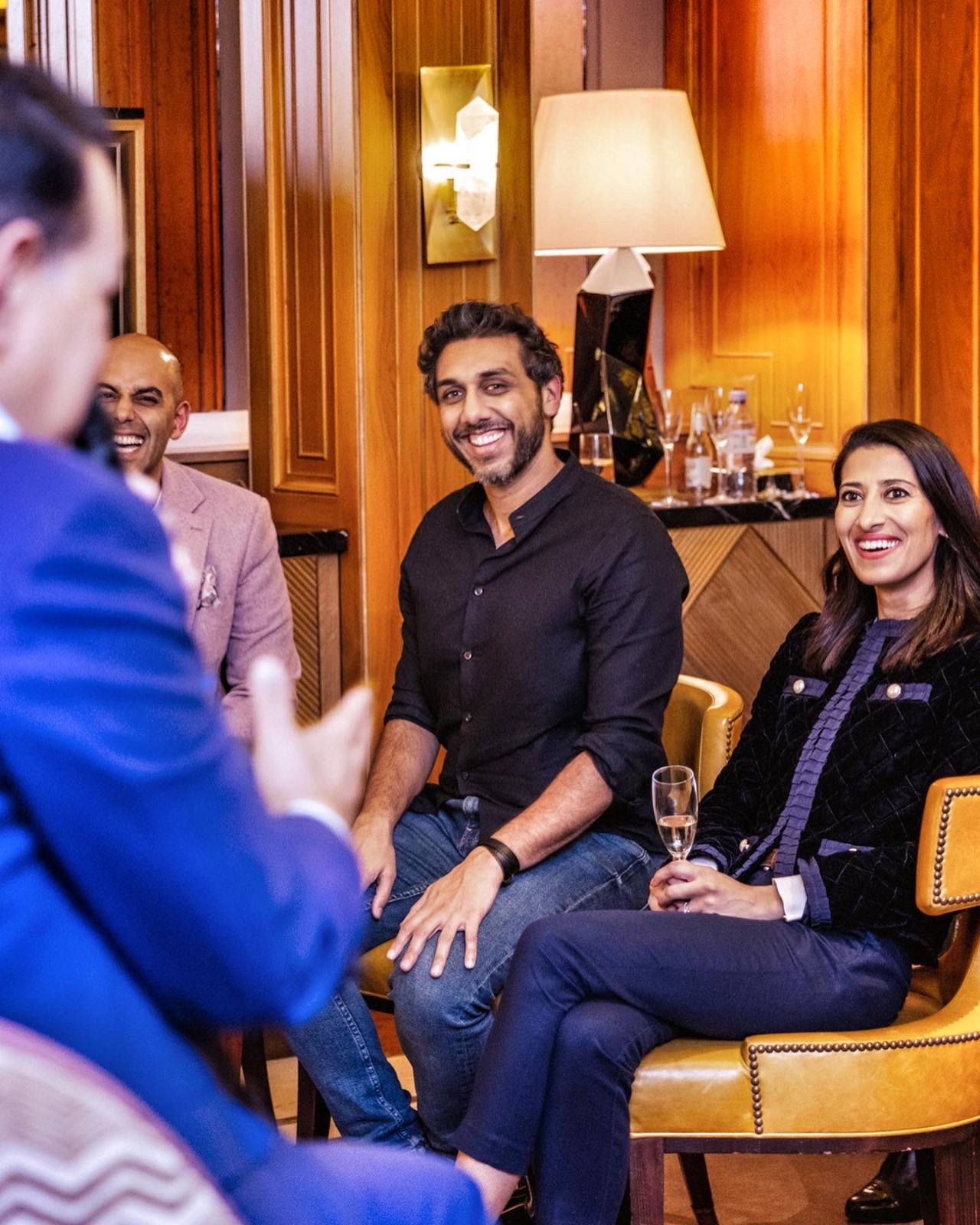 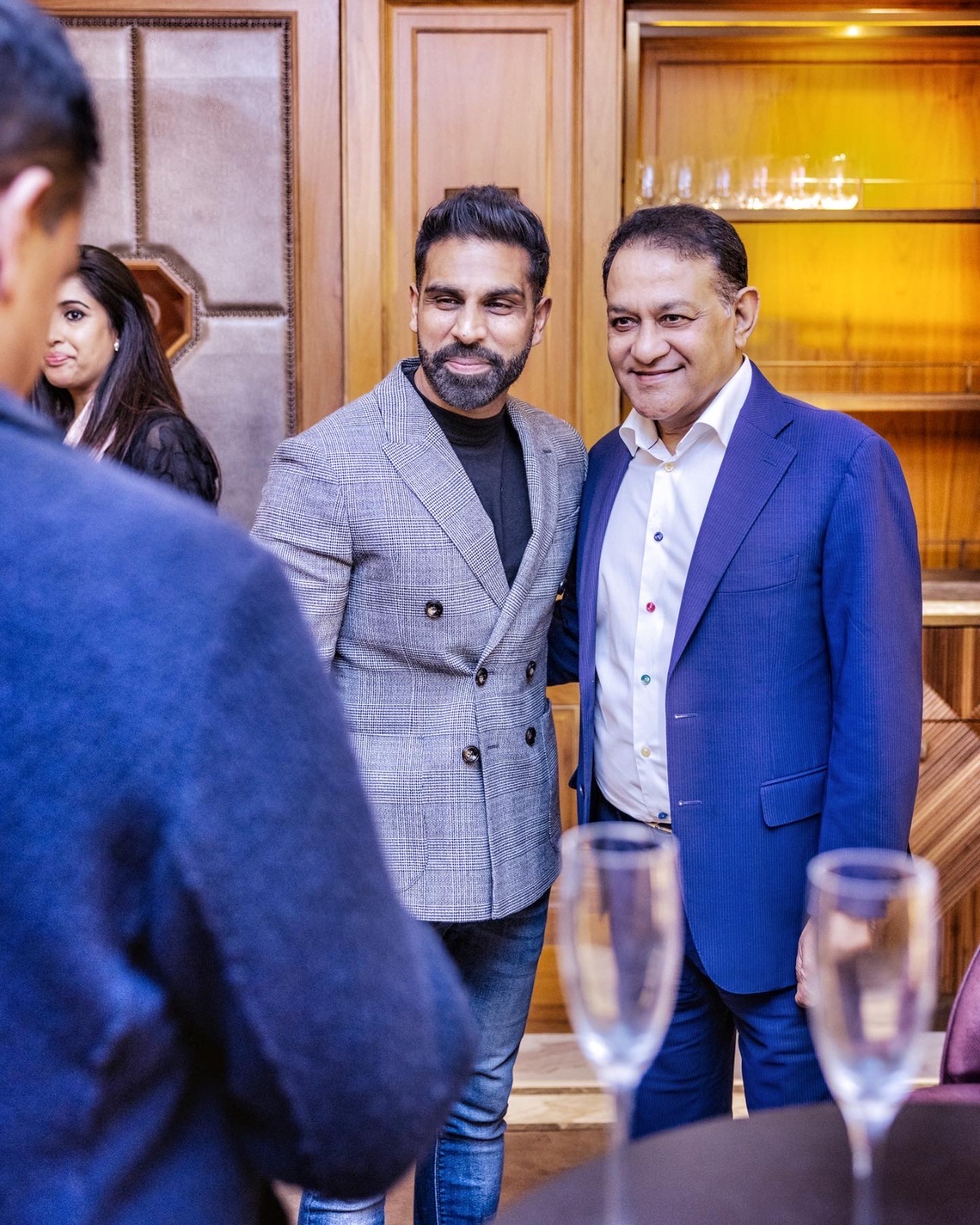 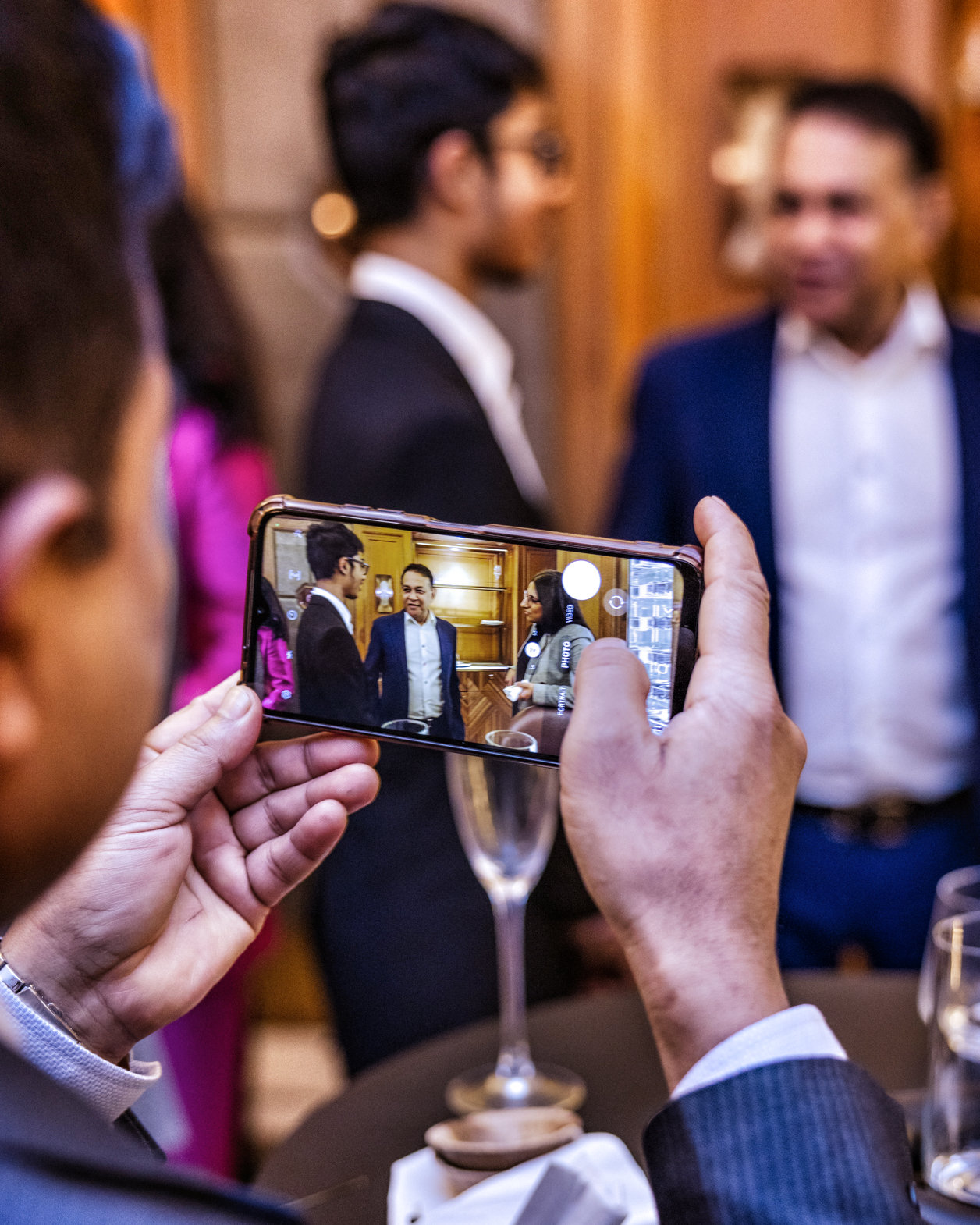 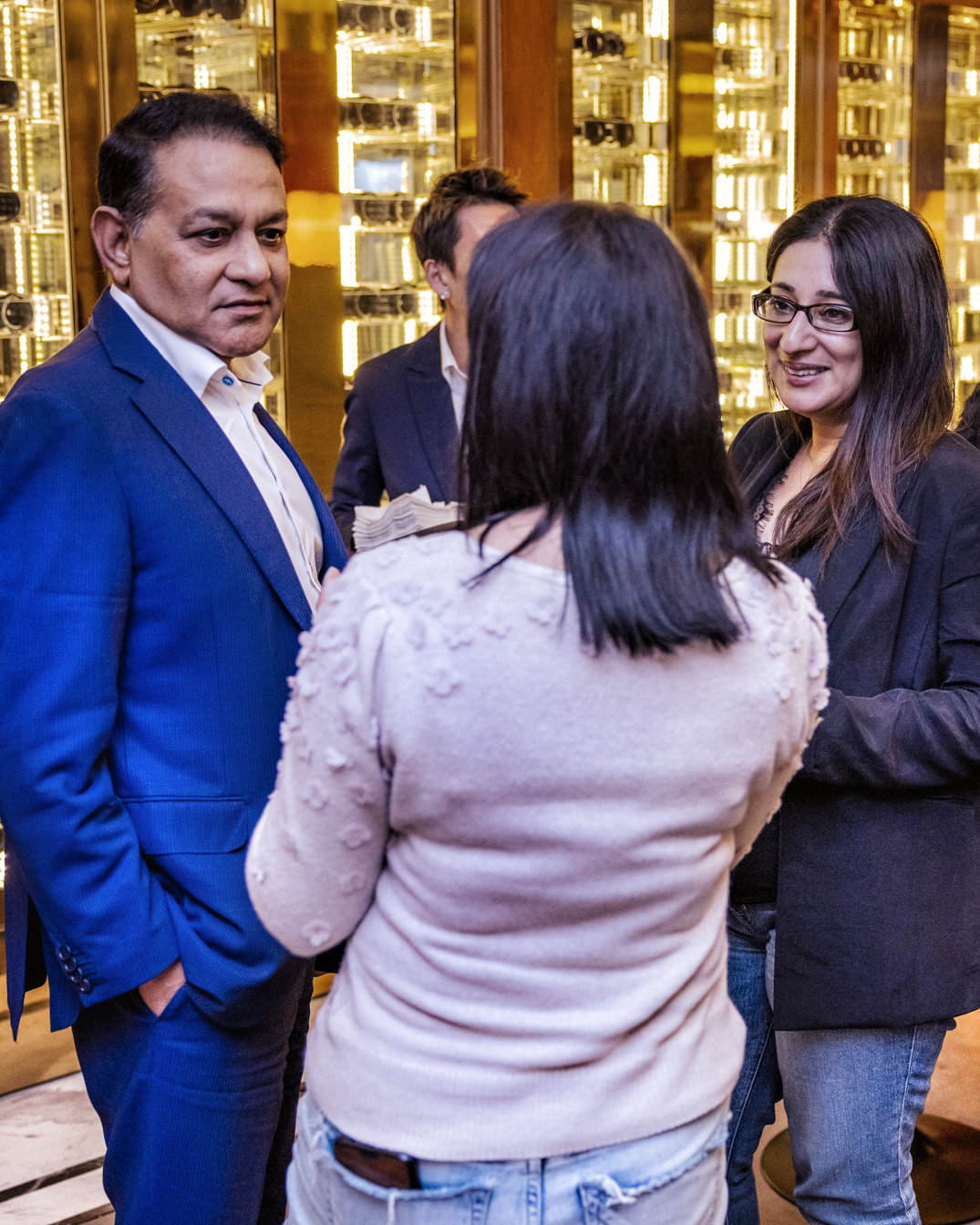 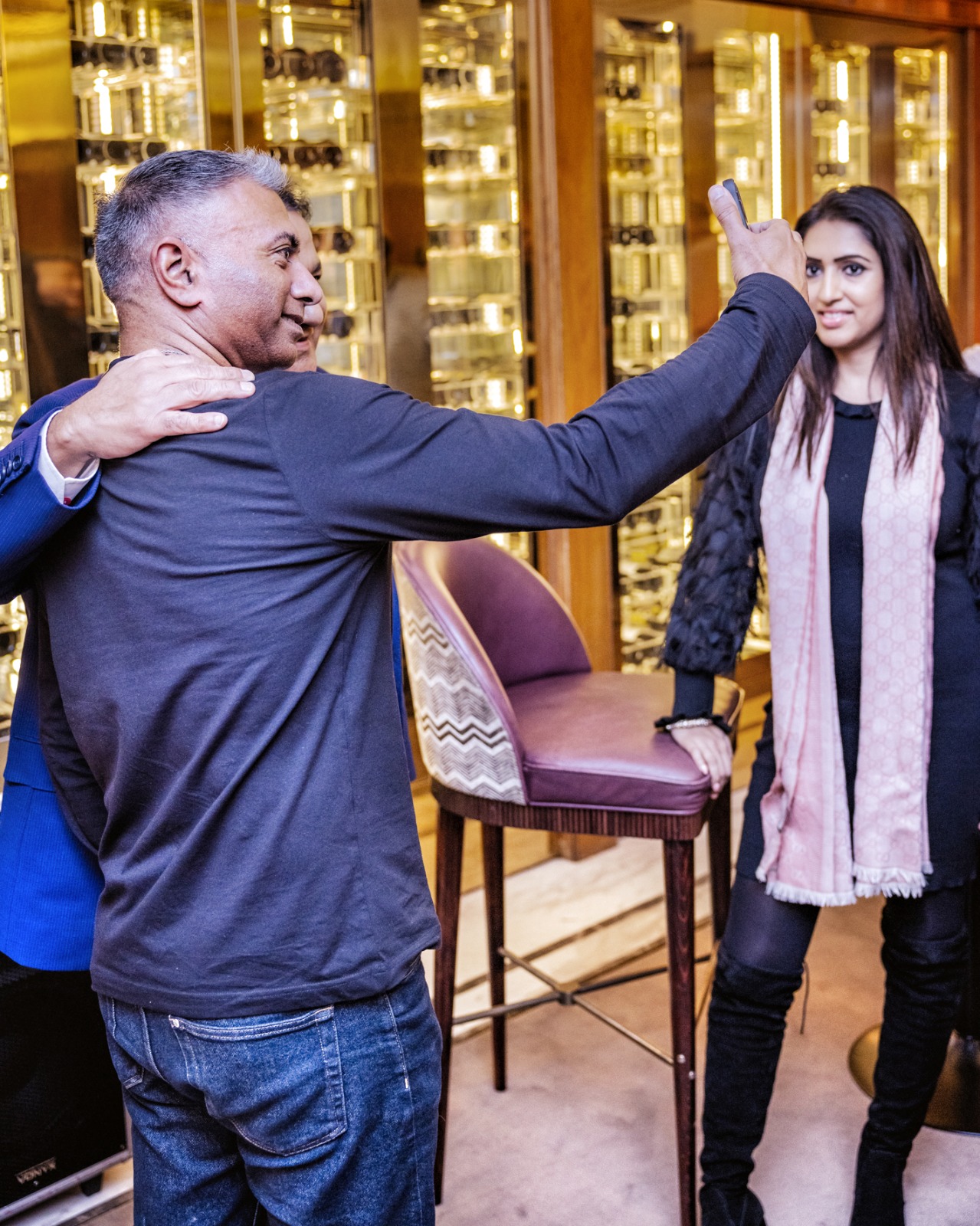 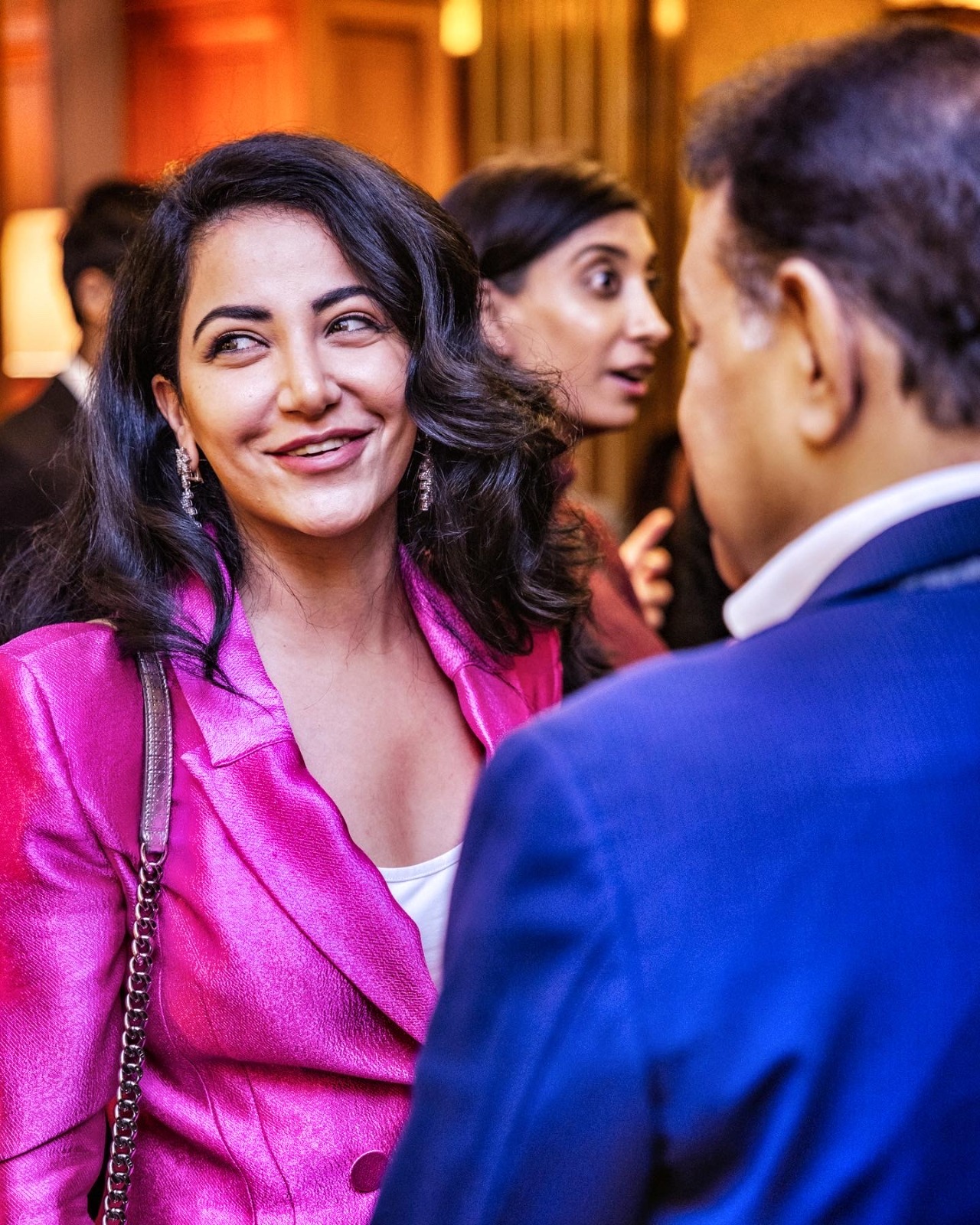 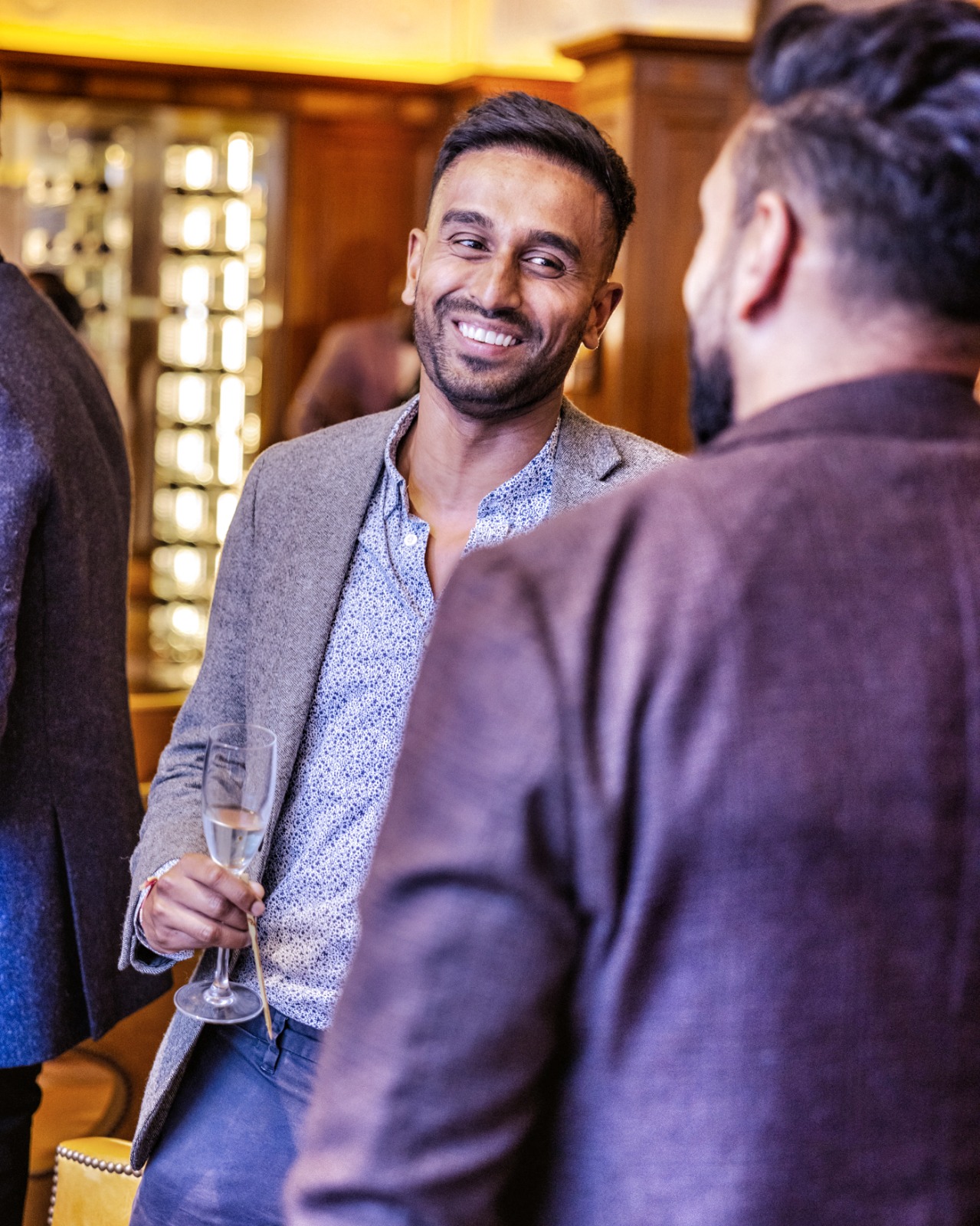 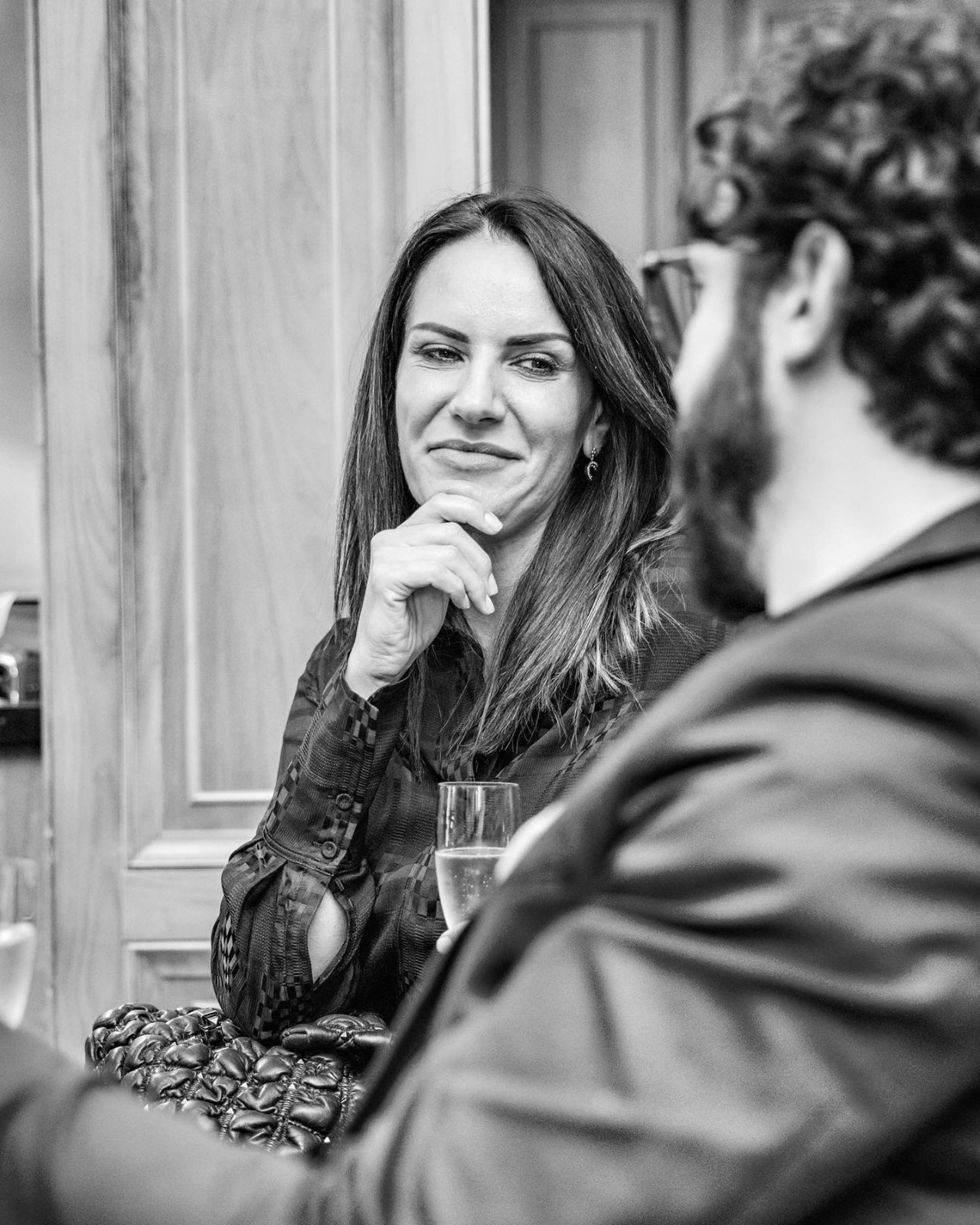 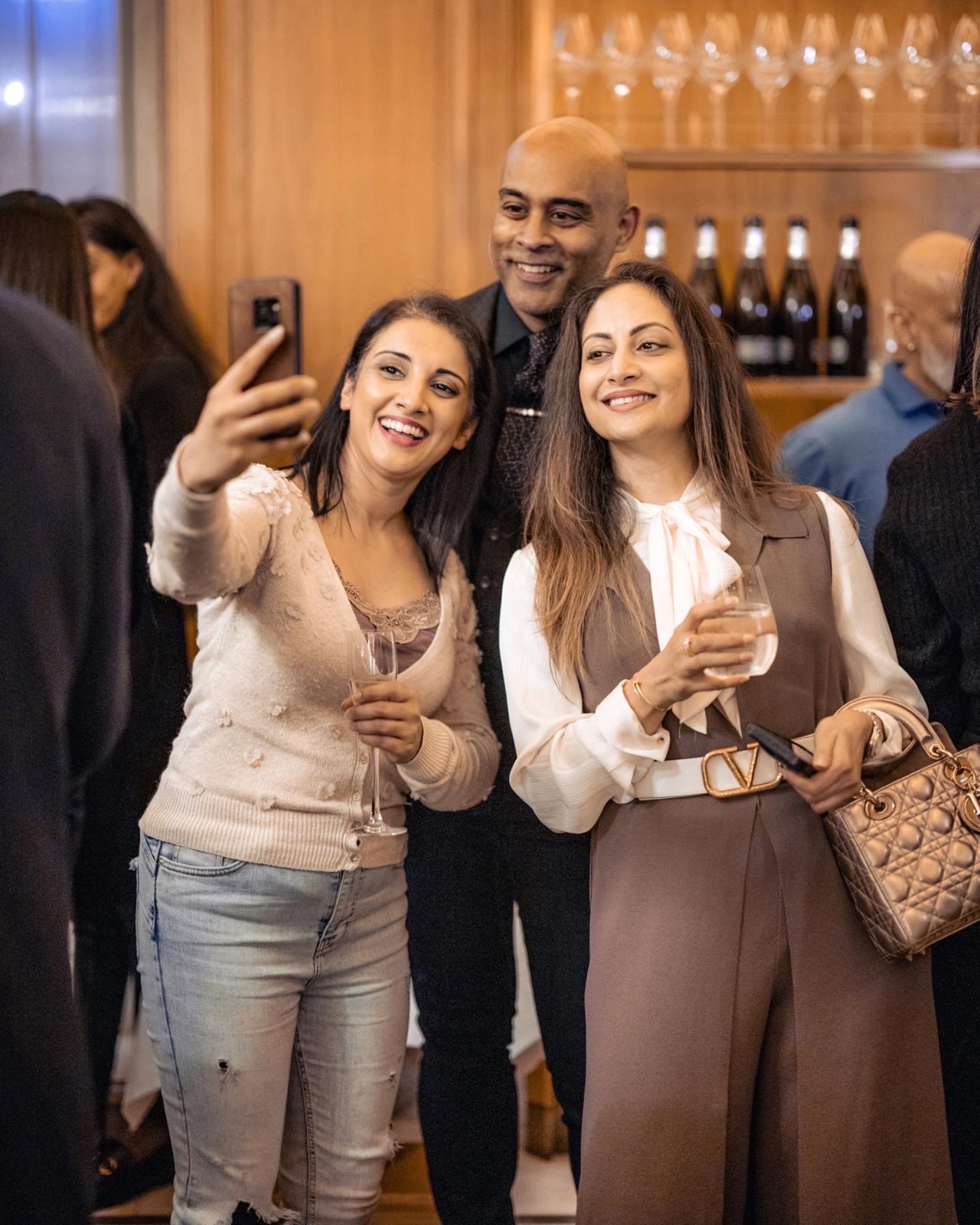 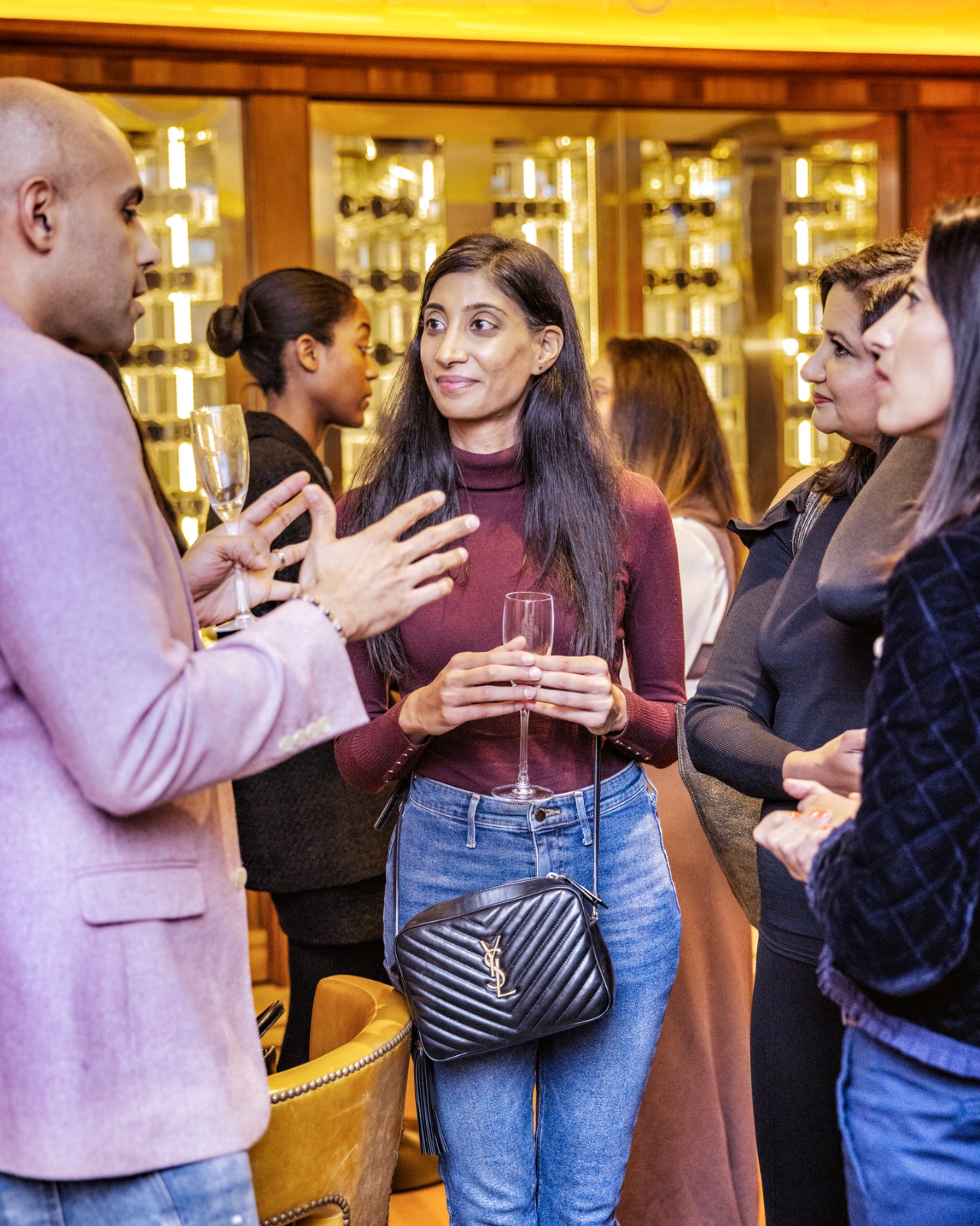 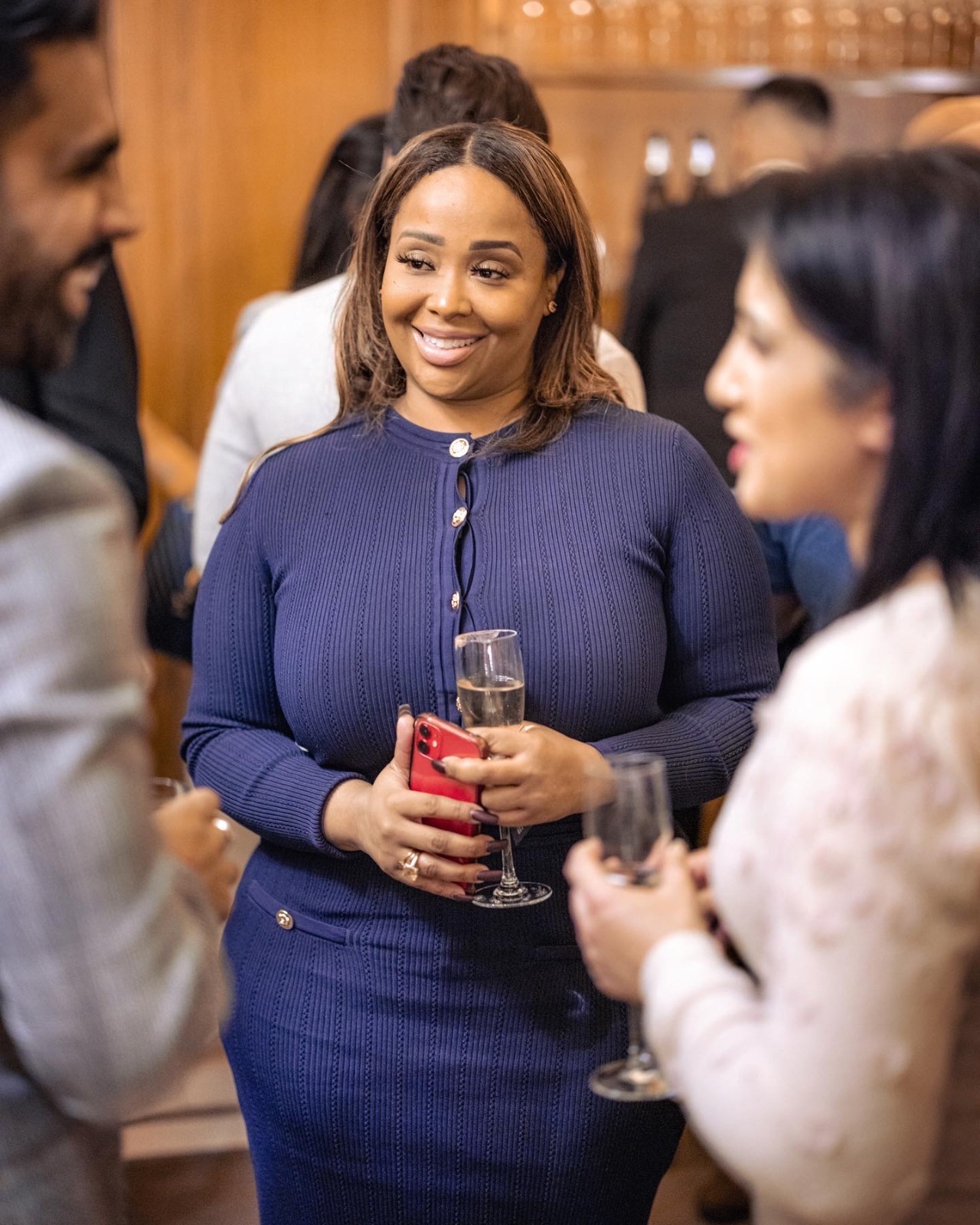 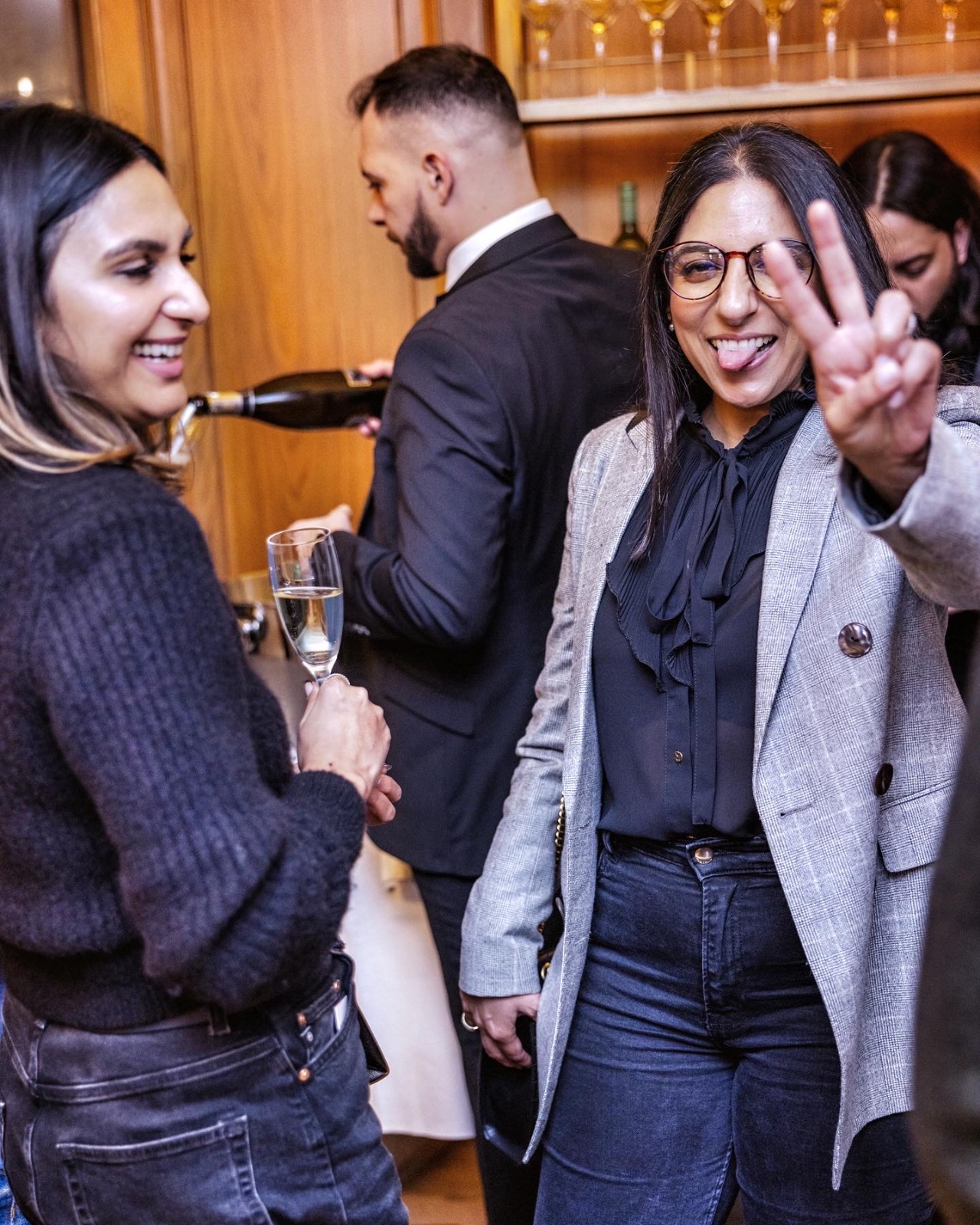 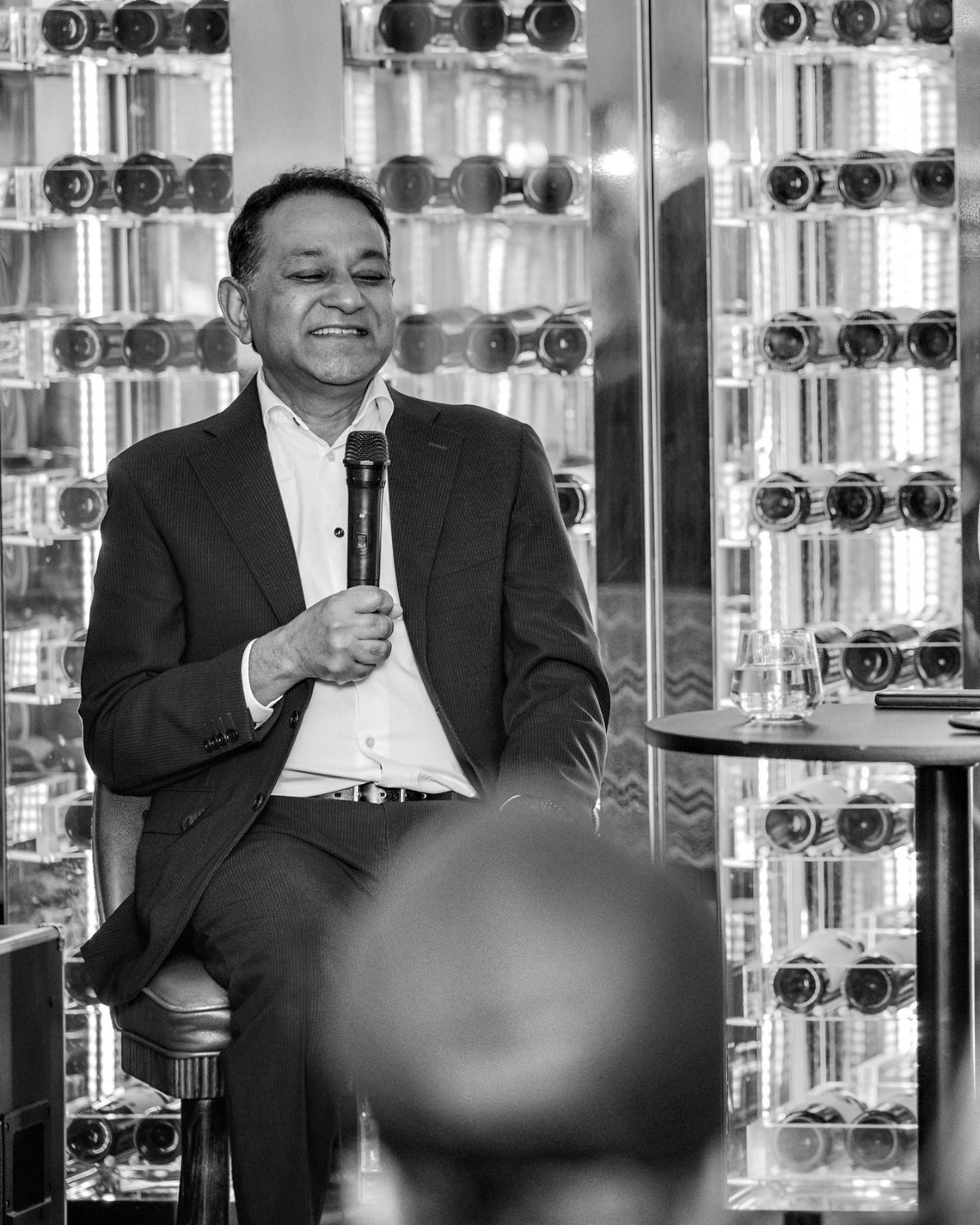 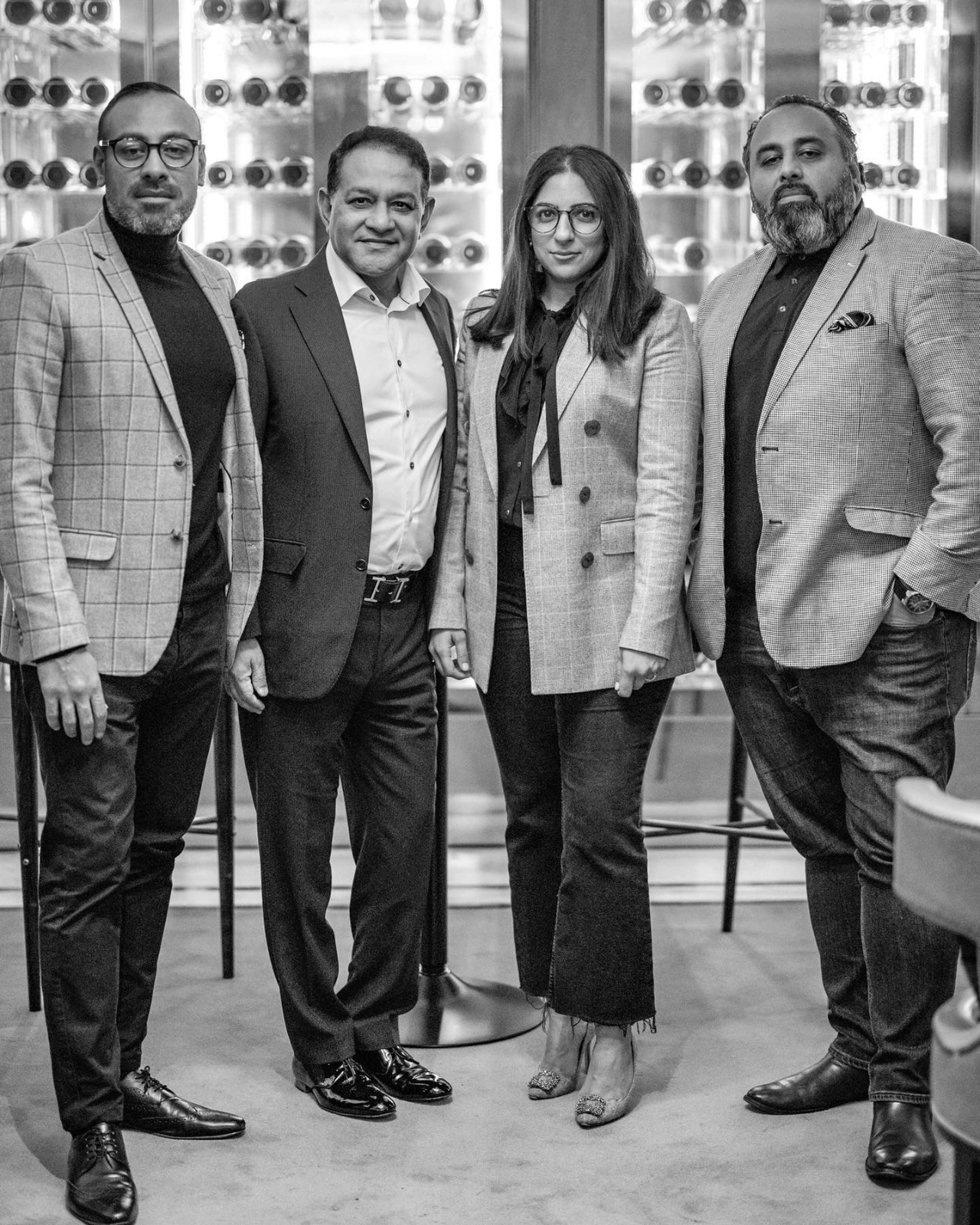