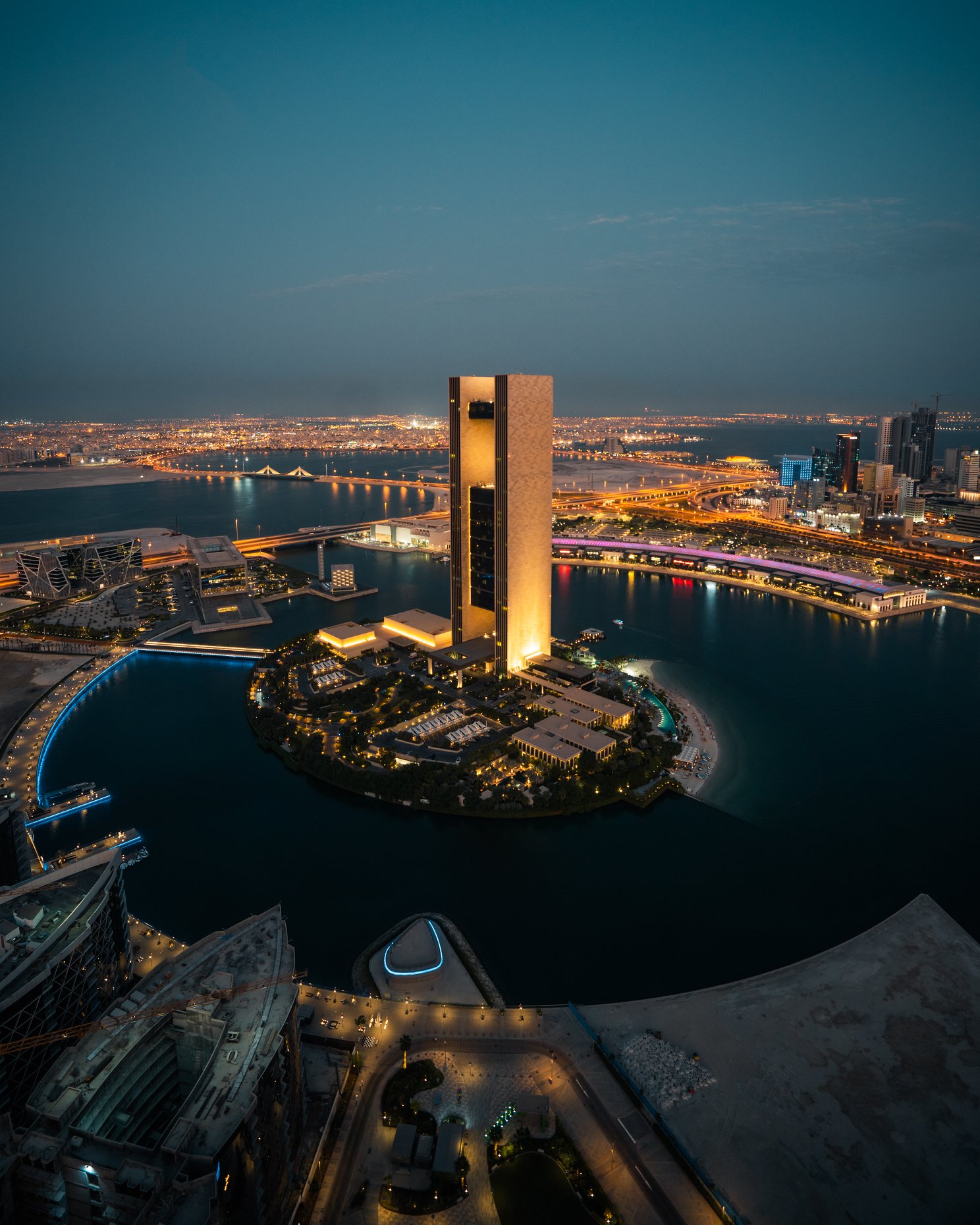 It feels like we’re only just getting over the nail biting excitement of the Formula One 2021 season, after Max Verstappen dramatically pipped Lewis Hamilton to the F1 Drivers Championship at the Abu Dhabi Grand Prix. But as races go, Formula 1 returns hot on its heels with the Bahrain Grand Prix, promising another tight, breath taking contest.

Race weekend is scheduled for Friday March 18 to Sunday March 20, with the likes of Lewis Hamilton, Max Verstappen, Lando Norris and Charles Leclerc solidly back on the grid for the opening clash.

The 2022 race ushers in a new era for F1, following possibly the biggest revolution of rules in the history of the sport. As the opening race of the season, it will be the first opportunity for F1 fans around the world to witness the new cars in action.

As well as Formula One, F2 and F3 have both been confirmed as support races and season openers in Bahrain. The Porsche Sprint Cup Middle East will also take place over the race weekend.

Lighting up the stage at the F1 village will be Grammy Award-winning DJ and producer, Afrojack, joined by global Top 10 DJ and producer Don Diablo for a double header spectacle on the Friday evening. 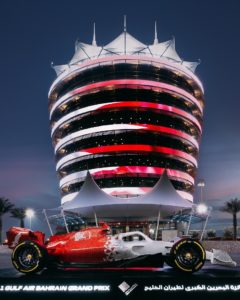 Fittingly, Bahrain Grand Prix was the first F1 race to be held in the Middle East when it began in 2004, remaining one of the biggest Formula F1 racing events in the world, and a major tourist attraction for the country. This year’s race is attracting more attention than ever, with huge demand for tickets and travel packages.

The national carrier of the Kingdom of Bahrain, Gulf Air has announced that it has added an additional daily flight from London Heathrow to Bahrain on March 16, 17, 21 and 22 to operate three daily services during the Formula One Gulf Air Bahrain Grand Prix weekend taking place on March 18 – 20.

“Demand for attendance to the season opener has definitely been significant,” said Captain Waleed Abdulhameed AlAlawi, Gulf Air’s Acting CEO. “We are excited to welcome our global visitors to the Kingdom of Bahrain to witness the Formula One Gulf Air Bahrain Grand Prix race.” 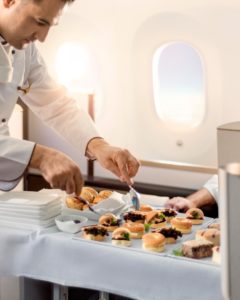 Passengers with a valid Formula One ticket and flying on Gulf Air flights to Bahrain from London Heathrow during this period will receive free lounge access at London Heathrow and at Bahrain International Airport.

“In recent weeks we have seen great demand for tickets and travel packages from international fans, including from the UK,” said Shaikh Salman bin Isa AlKhalifa, CEO Bahrain International Circuit. “We are thankful to our partners at Gulf Air for adding to their capacity and we look forward to fans joining us from all over the world to celebrate the beginning of this great new era for the sport.”

Gulf Air recently announced the return of its exclusive Formula One Gulf Air Bahrain Grand Prix packages on gulfair.com for passengers visiting Bahrain in coordination with Bahrain Tourism and Exhibition Authority and the Bahrain International Circuit.

This would allow eligible visitors to book a flight, accommodation, a 3-day race pass along with transport to and from the race.

“2022 is proving to be an exciting year for tourism in Bahrain and the great reception we have been receiving from international travellers who are travelling to Bahrain to watch the season opener of the Formula One race is a testament to that,” said Dr Nasser Qaedi, CEO, Bahrain Tourism & Exhibition Authority. “We are excited to welcome more tourists from the United Kingdom to enjoy both the race and the other activities and attractions happening on our island in March.”

Find out more at www.gulfair.com/f1

Learn more about the experiences and tickets on www.bahrain.com & www.bahraingp.com 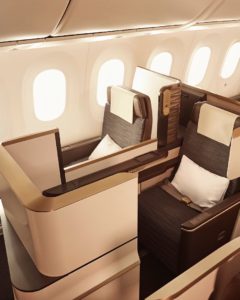